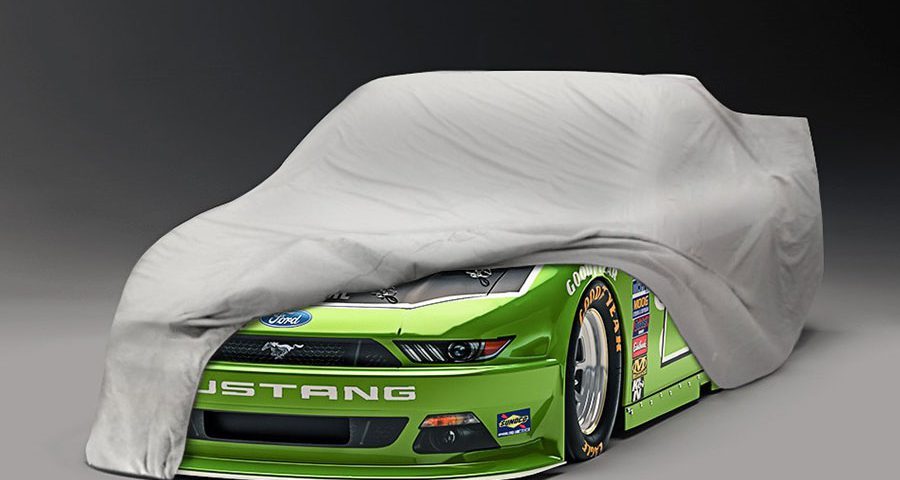 The official unveil of the No. 22 Fitzgerald Ford Mustang livery will be made in mid-March at the company’s corporate headquarters in central Tennessee during a special event for employees and local media.

“Fitzgerald Glider Kits is a family run business,” said founder Tommy Fitzgerald Sr. “The family and I have always been huge fans of NASCAR, and it’s been a lifelong dream of mine to see our family name on the side of one of these amazing machines. We feel that our partnership with a team as prestigious as Team Penske has increased our odds of seeing our family name in Victory Lane.”

In 1989, the Fitzgerald family recognized a need in the transportation industry for a quality built Glider and, already with over 10 years experience running a trucking company, the family rolled their first Glider Kit out of their one bay garage. The goal was to build a truck that was easy to service, capable of getting better fuel mileage and extremely reliable. Twenty five years later, Fitzgerald continues to produce one of the most reliable trucks on the road that can easily be maintained and worked on if needed.

The No. 22 Team Penske team has won three consecutive NXS Owners’ Championships and has produced an amazing 25 wins with four different drivers (Joey Logano, Brad Keselowski, Ryan Blaney and AJ Allmendinger) over the course of the last three seasons. The No. 22 Mustang is the first car to capture three straight NXS Owners’ titles.

“We are excited to welcome Fitzgerald to Team Penske as a new partner in 2016,” said Roger Penske. “Fitzgerald is a family-run business that has made a name for itself and has become established as an industry leader. We believe that the Fitzgerald brand is a great fit with the No. 22 Ford team in the NASCAR XFINITY Series.  We look forward to not only seeing Fitzgerald represented on the car, but also using the company’s products in our race shop.”

The 2016 NASCAR XFINITY Series season will begin at Daytona International Speedway on February 20.

About Team Penske
Team Penske is one of the most successful teams in the history of professional sports and is celebrating its 50thAnniversary during the 2016 season. Dating back to its first race in the 1966 24 Hours of Daytona, cars owned and prepared by Team Penske have produced more than 420 major race wins, over 480 pole positions and 28 National Championships across open-wheel, stock car and sports car racing competition. In its storied history, the team has also earned 16 Indianapolis 500 victories, two Daytona 500 Championships, a Formula 1 win and overall victories in the 24 Hours of Daytona and the 12 Hours of Sebring. Over 80 drivers have raced for Team Penske over the years. For more information about Team Penske, please visit www.teampenske.com. 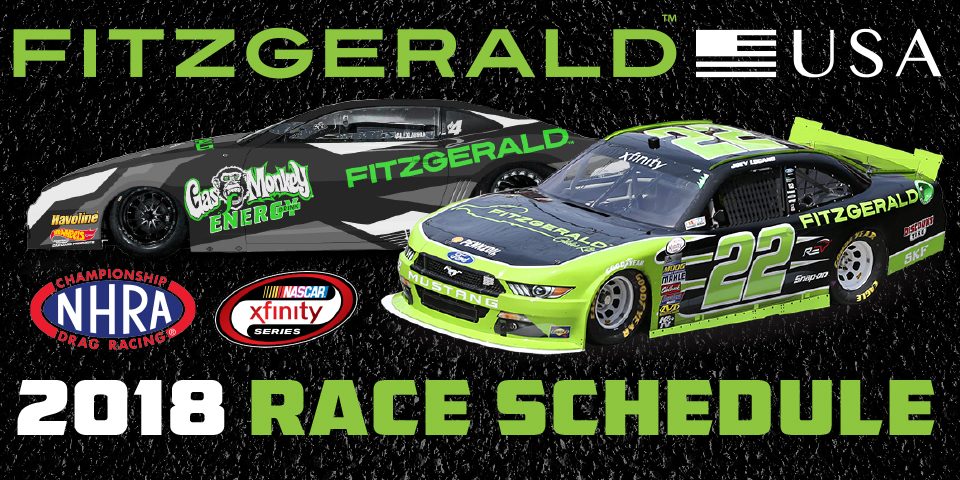