TENNESSEE (June 21, 2019) – Hundreds of independent U.S. producers today joined with industrial and manufacturing organizations to urge continued tariffs on subsidized imports from China. In a letter to President Trump, the collection of manufacturers and industrial groups expressed support for the tariffs while noting their concerns about human rights abuses in China.

Trade associations representing American manufacturers also signed the letter. “The global integration project with China, thru liberalized trade, has failed. The Communist Party of China has used its access to US consumer and capital markets for a predatory economic strategy to grow its state-owned enterprises, finance its military build up, imprison its citizens in modern day concentration camps and challenge America’s geopolitical power. Our American companies and workers have been weakened by this failed experiment. We want it to stop,” said Michael Stumo, CEO, Coalition for a Prosperous America (CPA).

The Automotive Parts Remanufacturing Association (APRA) said, “for years now the Chinese “knock off” of starters and alternators that have been entering the country at ridiculously low cost and have been hurting the small [U.S.] remanufacturer that is located in every state and has been in our communities since WWII”, said President of APRA, Joe Kripli.

Founder and CEO of Fitzgerald USA, Tommy Fitzgerald Sr., said, “we are one of the few Made in America truck conglomerates. We recently started a truck parts business as the trucking industry increasingly moves its operations to China. More and more we are seeing important truck parts be manufactured in China and shipped to U.S. for final assembly. This type of manufacturing imbalance should raise national security concerns.”

The letter can be viewed here. 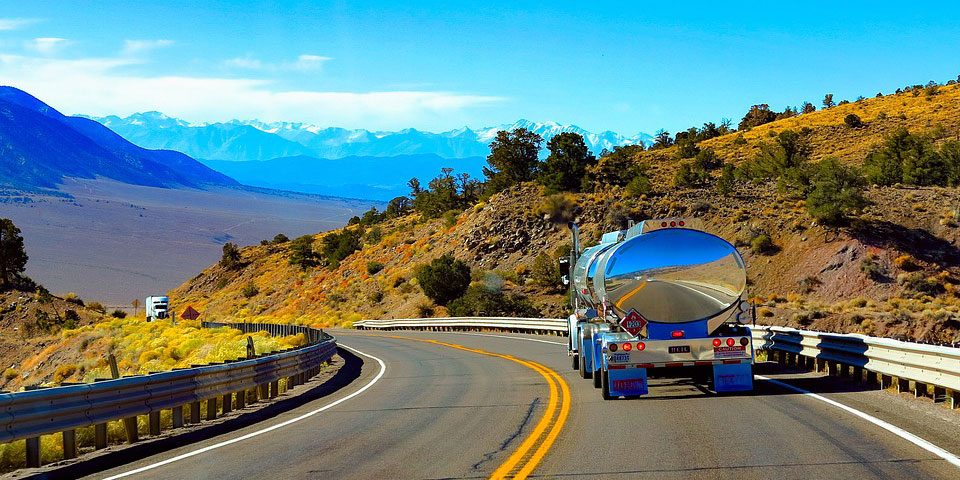