We write today to bring to your attention, new developments in America’s trucking industry. Made in America is a stamp of patriotism and approval of quality that we are seeing less of in the transportation sector. Every week it seems like another truck and engine operation has sold out to Chinese investment or has moved operations abroad to China.

Today, we see plenty of Made in China/Assembled in U.S.A. – parts, components, wiring – all made in China – but assembled here in America. Chinese investors have funneled billions into established truck and engine companies to learn the ins-and-outs of transportation technology that has taken decades to develop. Experts have professed that the money goes over to China and helps finance the fastest military buildup of a totalitarian regime since the 1930s.

President Trump has even weighed-in on this topic, asking for an investigation into potential national security concerns related to the importation of automotive parts from China. We have heard the rumors of supply line shortages from those companies that are already involved with China. Many in the industry believe those shortages are a direct result of China. China is close to controlling our nation’s livelihood. They can single handedly cut off the supply lines that drive large portions of our nation’s economy at a moment’s notice.

Take for example, Zhejiang Geely Holding Group, a Chinese automotive company headquartered in Hangzhou, China. Geely is run by billionaire Li Shufu. His company has recently acquired stakes in numerous automotive and heavy-duty truck manufacturers from across the globe. Geely’s financial portfolio includes an economic interest in iconic American brands like Mack – a truck manufacturer originally based in Pennsylvania. Geely is the largest shareholder in AB Volvo, the owner of Volvo Trucks – a historically Swedish company. Geely also wholly owns Volvo cars. Together, Geely now has a stake in approximately a quarter of the world’s largest heavy-duty truck manufacturers.

That leaves only two Class 8 and potentially soon, only one company left that is an American truck manufacturer, not held by a foreign parent. PACCAR, the parent company of Peterbilt and Kenworth, might just be the last American truck company as Navistar looks to complete a deal with Volkswagen. This lopsided pendulum of American manufacturing could pose long-term security risks and makes the U.S. vulnerable to Chinese control of our nation’s transportation services.

Supporting these American companies is a choice, not an obligation, but as President Trump’s director of trade and manufacturing, said best in his documentary “Death by China”: “That money goes over to help finance … the fastest military buildup of a totalitarian regime since the 1930s.” That statement should ring loud for our community business leaders as they think about tomorrow.

There is no patriotic duty to buy American made vehicles. However, next time you are considering buying any products – ask yourself – where are those profits ultimately going?

We have attached links to some recent articles on this topic. If you have any questions or comments, please contact buyamerica@fitzgeraldusa.com. 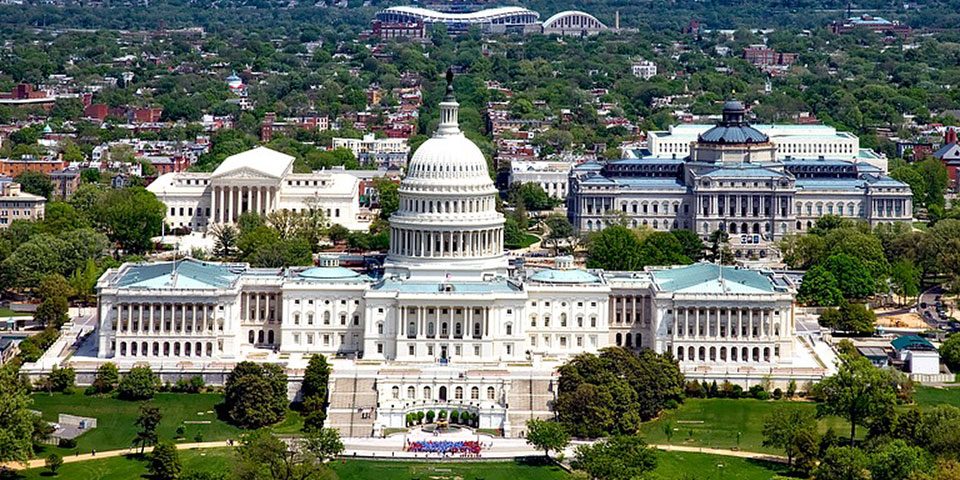